You'll see the difference when your vocal coach has both taught AND performed internationally for decades !!

Initial 20 minute Consultation and Vocal Diagnosis at no charge !!

Final Mix with The Team

Heather and Dr. CJ working with one of their premier vocalists, Danielle de Monaco

Heather invites you to come study with her

in-studio or online via Skype or FaceTime

Heather Kefalas-Priamos has been a vocal student herself for over 30 years with a variety of  vocal instructors and coaches from across the USA and in Europe.

Come in to the studio for an in-depth vocal evaluation. By studying with Heather you will learn:

* How to strengthen the “weak spots” of your voice

* How to ease your stage fright

* How to prepare and cut your own demo recording 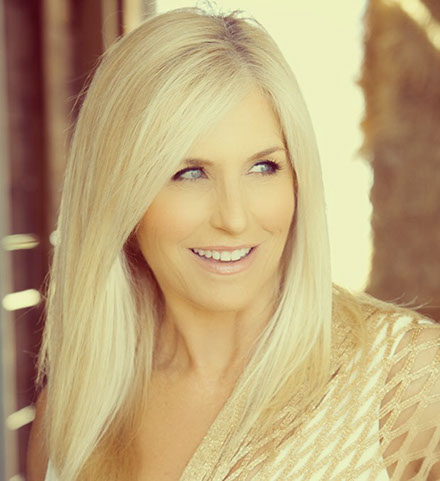 Heather Kefalas-Priamos is an Entertainer, Composer, Lyricist, Recording Artist, and a top level Certified Vocal Instructor of the SLS Vocal Technique. She works out of her studio and numerous recording studios on a daily basis, with singer/songwriters, celebrities, and professional entertainers as well as instruction in song-writing, vocal style, and performance technique. In addition to training professionals, Heather also specializes in developing aspiring artists and music enthusiasts, regardless of age or experience.

Heather pursued her musical career as a classical voice major at UNLV, and during her college studies traveled to Lausanne, Switzerland, to learn French and accomplish vocal training in Opera. She spent several of her early years singing jingles, background on albums, and working at one of the largest cutting edge Recording Studios in Las Vegas. She is well versed in many styles of music and has entertained on show stages nationally and abroad such as…the Grand Ole Opry, Ritz Carlton Hotels, numerous Cruise Lines and Concert Venues, as a backup vocalist for several celebrities, and performed at most of the Major Las Vegas Resort Venues for the last several decades. 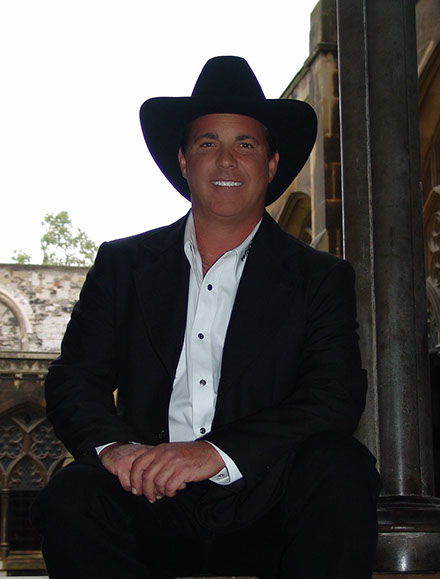 C.J. Priamos Ph.D., known to his friends as “The Greek Cowboy”, has been in love with music since his classical education began at the age of 6.  Trained in Guitar, Piano, Vocals, and Mandolin, “Dr. GC” also holds two Doctorates - Clinical Psychology and Computer Science.  Throughout his busy life as a Psychotherapist, Computer Science Engineer, and avid Horseman - Dr. GC has remained a life-long student of a wide range of music...from Country Western to Classical & Baroque,  including Classic Rock/Pop, Contemporary Jazz, and of course....The Blues.

His “musical life” , like so many others, began with private lessons and blossomed from there.  After moving to L.A. from Texas as a boy, C.J. was fortunate enough to spend many years studying with a wide variety of Artists and Instructors.  He trained at the Dick Grove School of Music and later studied Music and Sound Engineering at his Alma Mater, USC in Los Angeles.  Much of his childhood and teenage years were spent at stadium and arena concerts featuring the biggest names of the 70’s & 80’s - but equally important were all the years spent backstage with the Artists themselves...learning much about the  “performance” and “business” ends of the music industry.

After L.A., C.J. moved back to Texas and eventually on to Las Vegas where he has remained for the last 18 years.  C.J. has, in recent years, combined his experience with Music, Technology, and Psychology to promote some of the most talented Artists across the broad musical spectrum.  He is a frequent visitor to his ancestral homeland of Greece and many other parts of Europe.  There he teaches Symposiums on Music Theory, Performance Psychology, and the unique challenges of “breaking into the American Music Market.”

It is C.J.’s deeply-held belief that American Music is “appreciated in Europe far more than it is performed” and to that end, has concentrated on bringing the Very Best of American Music Artists to venues such as Greece, The UK, Ireland, Italy, Germany, France, Poland, and many others.  Not surprisingly, he also has a firm focus on the Las Vegas market !!!

Over the last 3 decades, CJ has also been heavily involved in Studio work with a wide range of popular artists; from coaching performance issues, to arrangement assistance on songs, to helping solve intra-group differences amongst band members…keeping their 'eyes on the ball’ as he puts it.  In addition, he has brought his own unique understanding of psychology and musical performance to help artists build and maintain the on and off stage personas.  From coaching an artist during a recording session to providing ‘last-minute tune-ups’ immediately prior to taking the stage…CJ brings his own unique style of confidence-building and focus-training to the task.

Just some of the bands he’s consulted with include, The Eagles, Kiss, Motley Crue, Genesis, Toto, Aerosmith, Chicago, INXS, Starship, Styx, Alabama and a wide range of individual Country, Rock and Pop Artists.

Get started on the path to your ultimate goals right now. Contact us for more information on how we can transform your voice into the ultimate expression of you!  Please fill out the form below!